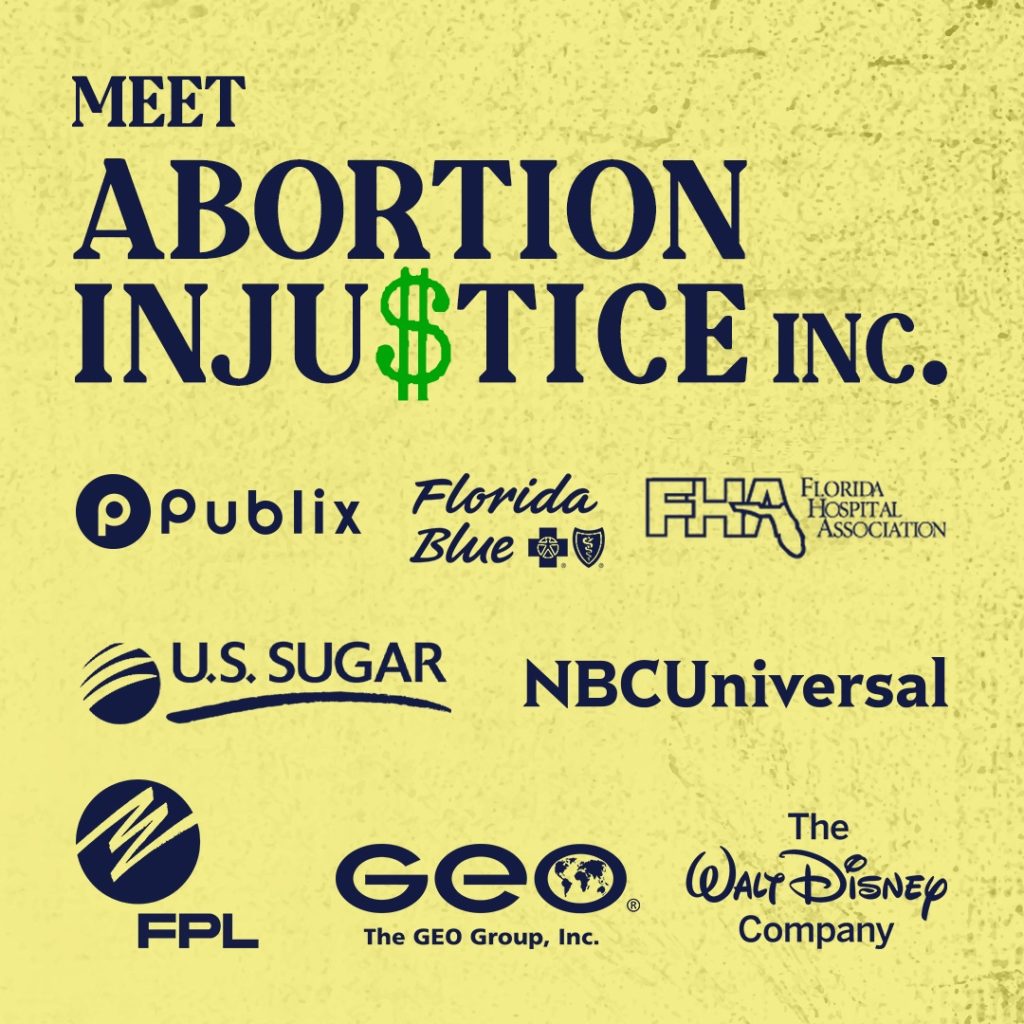 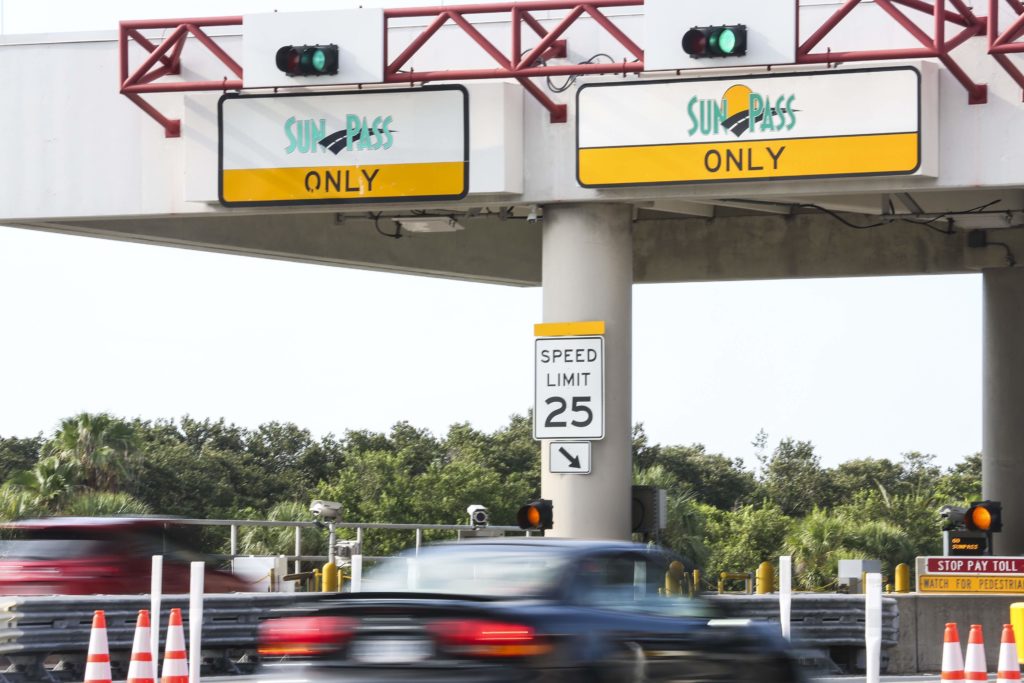 We’re at a critical stage in fighting the massive new toll road, and the urban sprawl and bulldozers that come with it, from upending Citrus County. 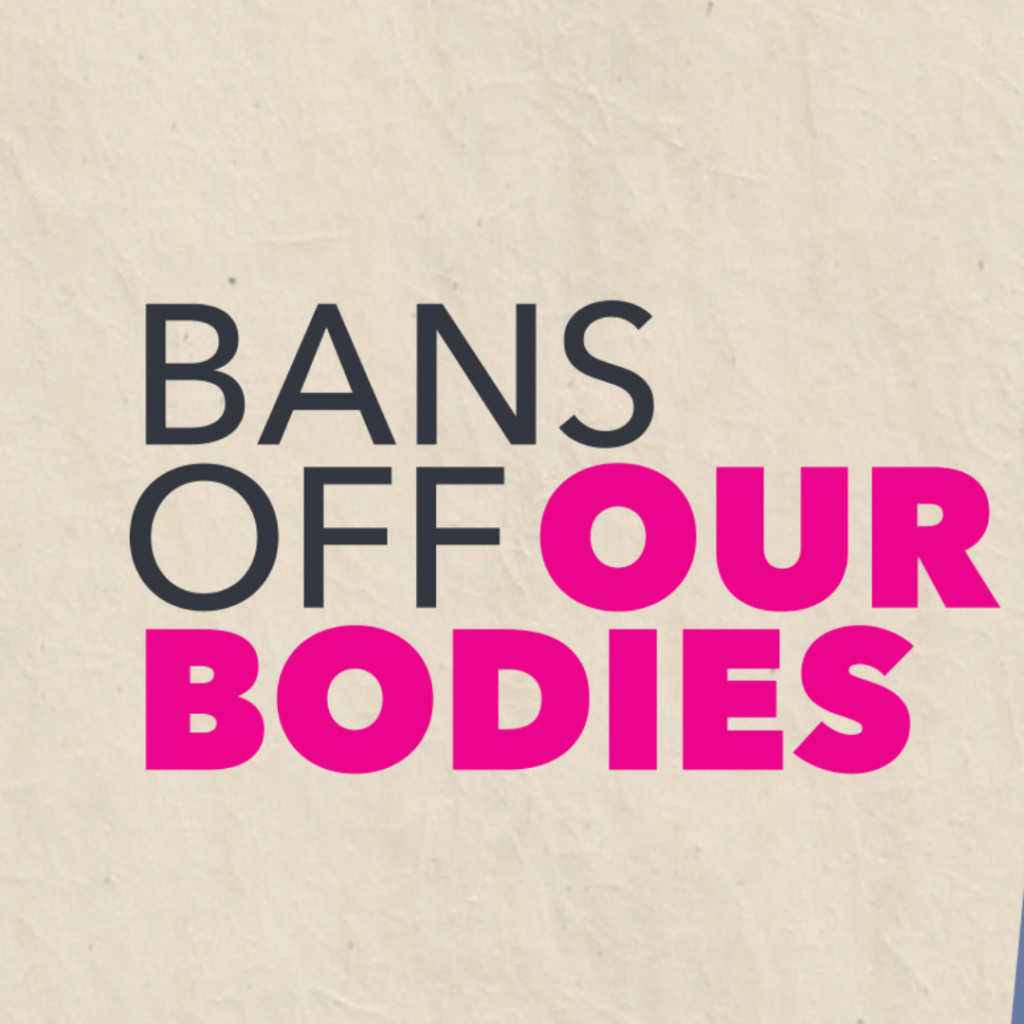 Following the leak of U.S. Supreme Court draft opinion designed to overturn Roe v Wade, on Saturday May 14th, Floridians will rally in support of reproductive freedom. Visit Bans Off Our Bodies to find a rally near you.

No Roads to Ruin 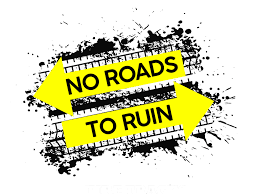 We are fighting for our state’s future by working to stop this toll road debacle in its tracks. The Florida Department of Transportation is proposing a toll road starting at Wildwood that could have devastating impacts on mostly rural Levy, Marion, Citrus, and Sumter counties. 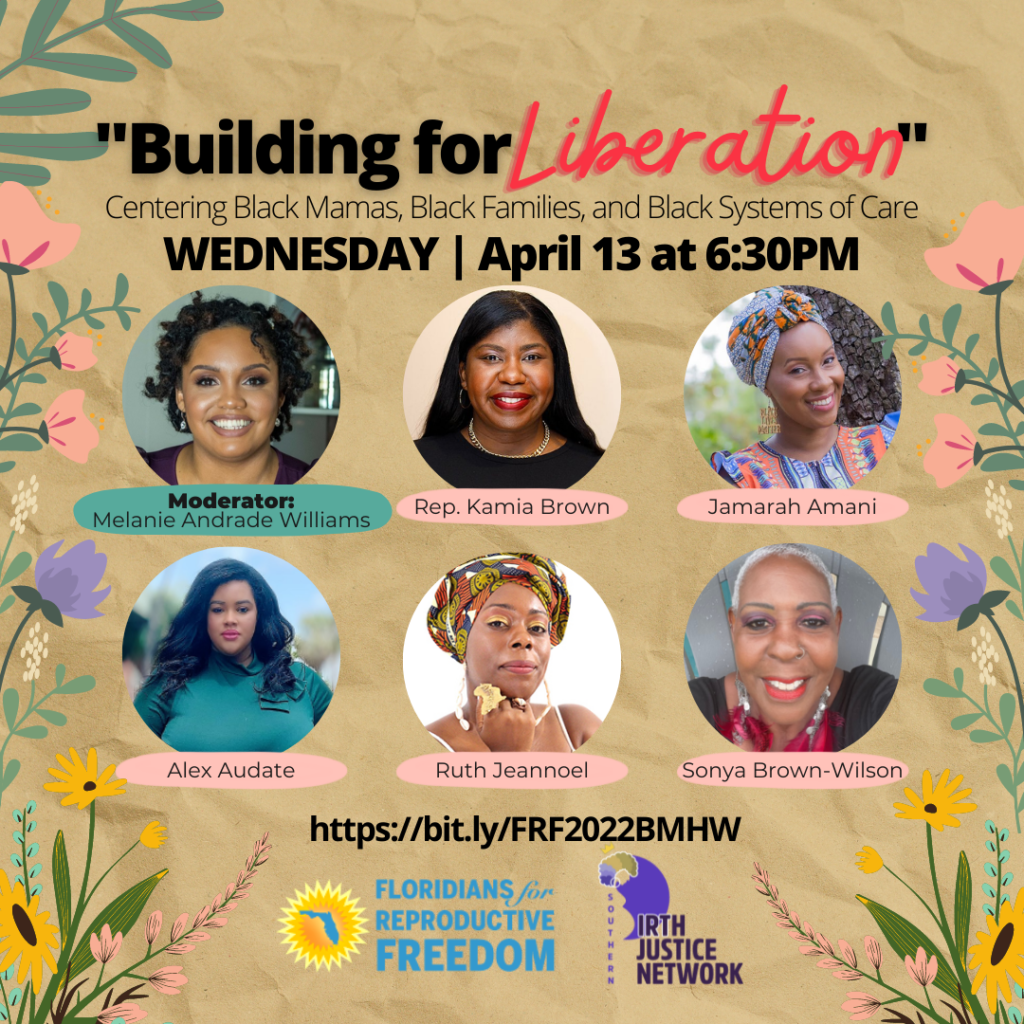 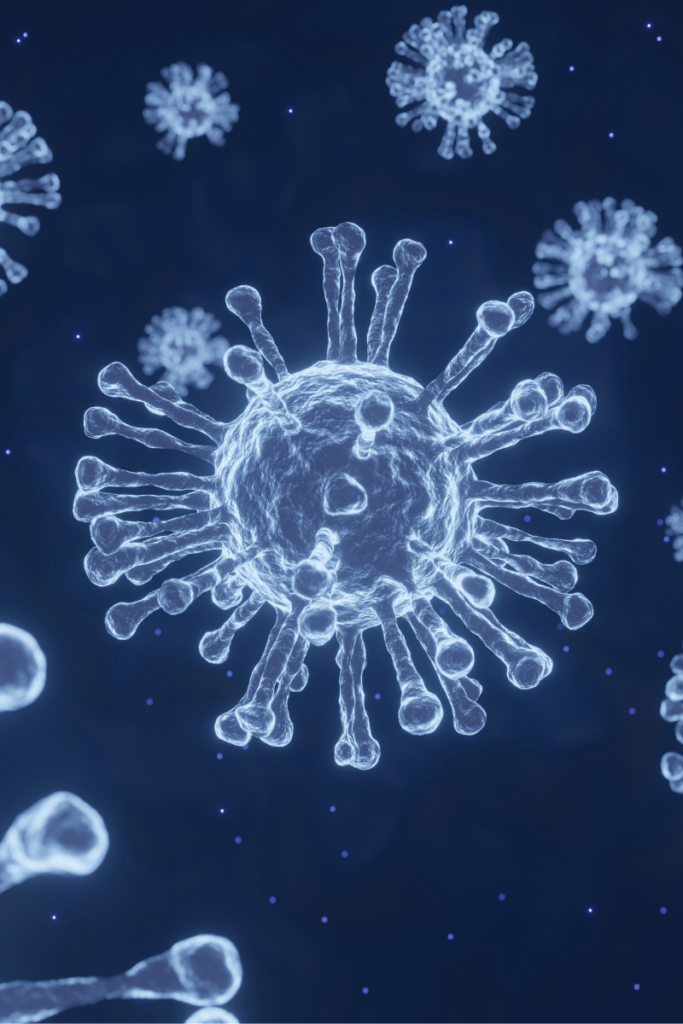 As Florida continues to feel the impact of the pandemic, voters strongly prefer that the state expend resources on struggling families, businesses, schools and healthcare systems (63% support) rather than pursue a path of austerity. 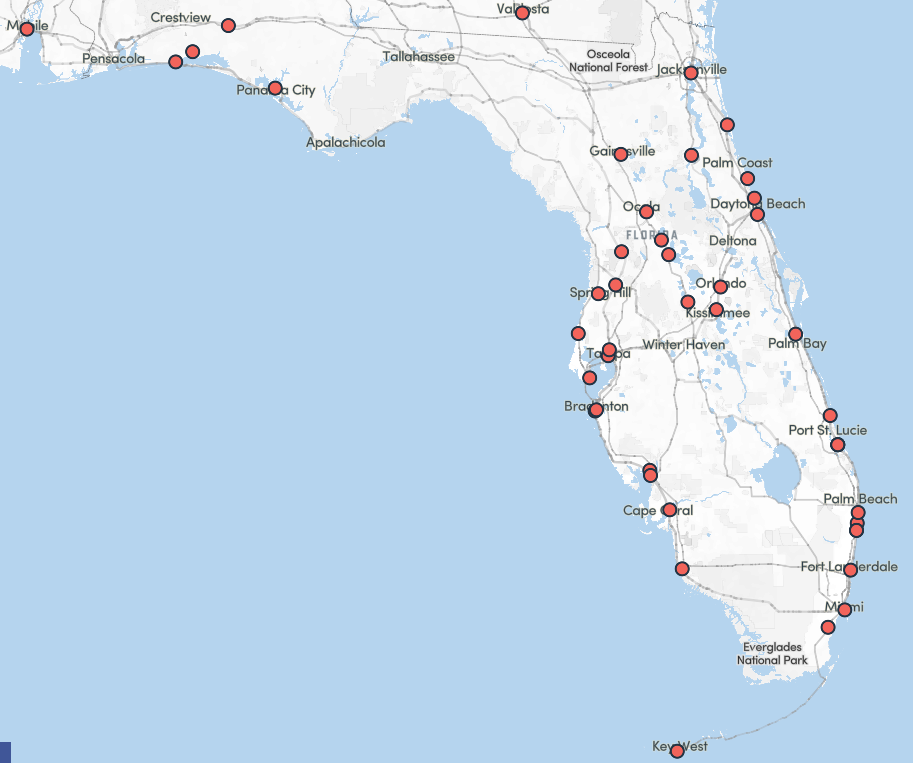 Earlier this month, the U.S. Supreme Court allowed the Texas abortion ban, the most restrictive, draconian, extreme abortion law in modern American history, to go into effect. Today in the Florida Capitol, Rep. Webster Barnaby (R-Deltona) filed HB167, a mirror of the Texas abortion ban that he and other Florida legislative leaders want to make […] 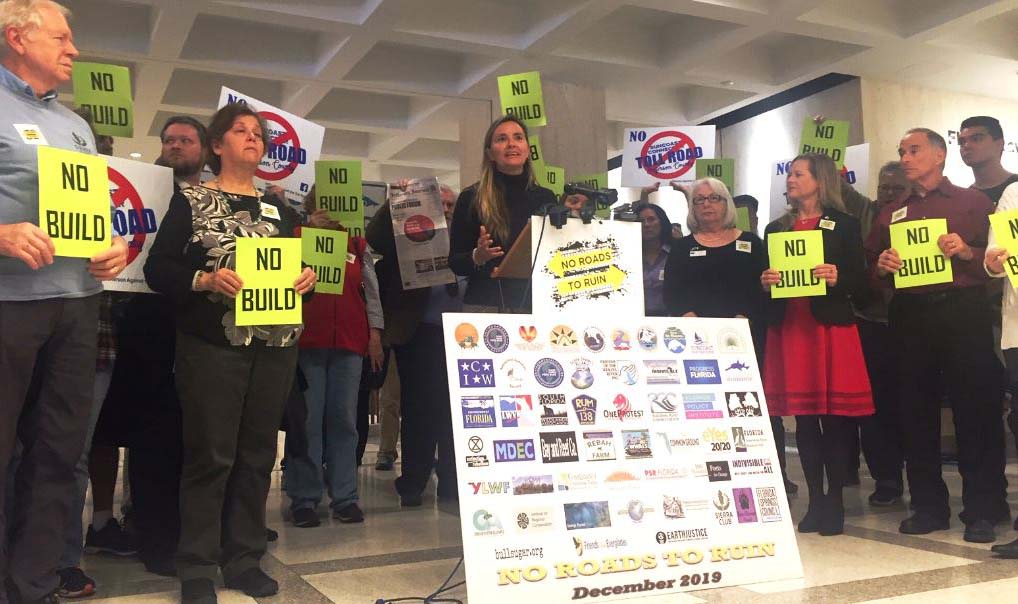 Times have changed: It’s time for abortion on our own terms 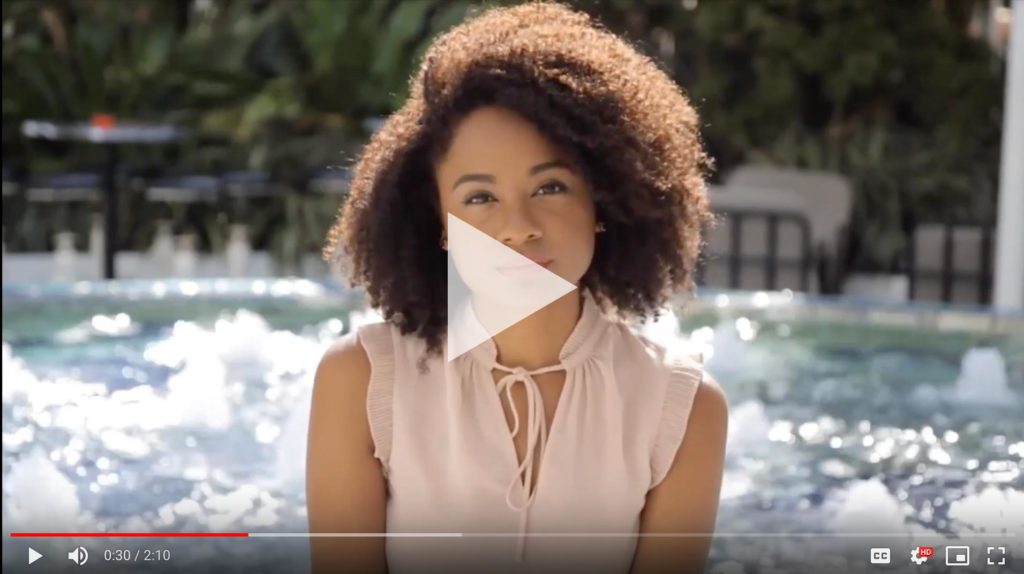 Progress Florida Education Institute has launched a social media campaign in both English and Spanish to educate Floridians about self-managed abortion using medication.

Activists in St. Petersburg to join national Day of Action in opposition to abortion bans

The local Tampa Bay movement for reproductive freedom and justice is ramping up following Alabama’s passage of a total ban on abortion last week.